The Süddeutsche Zeitung daily, which was the first recipient of leaked documents from the Panamanian law firm Mossack Fonseca, tweeted the documents that purportedly showed Maryam’s involvement in Minerva Financial Services, an offshore firm.

“For those in #Pakistan who doubt the role of the prime ministers daughter Mariam Safdar in #panamapapers – some of the docs. Judge yourself,” it said. 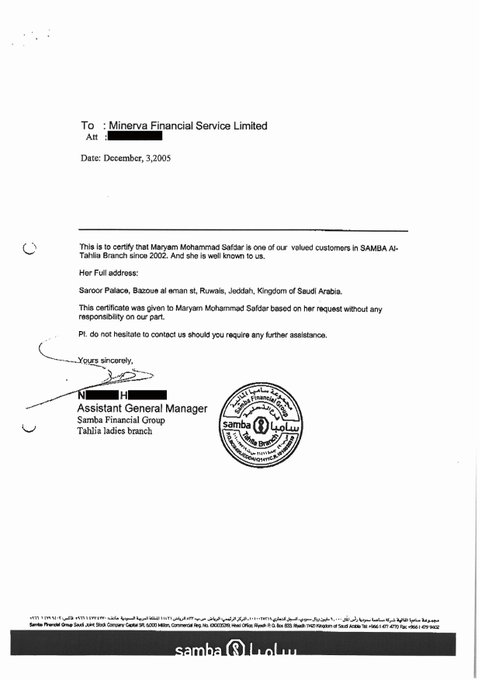 For those in #Pakistan who doubt the role of the prime ministers daughter Mariam Safdar in #panamapapers – some of the docs. Judge yourself.

Information minister Merriyum Aurangzeb described the linking of Maryam to the Panama Papers scandal as “a conspiracy against the wives and daughters of Pakistan”.

At a hurriedly convened meeting of workers of the ruling PML-N party, Aurangzeb attacked opposition leader Imran Khan and his Pakistan Tehreek-e-Insaf (PTI) party for the leaks and said any slur on the women of Pakistan would not be tolerated.

The opposition has repeatedly attacked Sharif after the Panama Papers leaks showed his three children owned offshore assets worth millions of dollars. Sharif is also under pressure to disclose the source of fund used to acquire these assets.

Though the documents posted by Süddeutsche Zeitung have already been submitted to the Supreme Court by the PTI, the German daily’s tweet put more pressure on the Sharif family to come clean on the issue.

A five-judge bench of the apex court is hearing several petitions on corruption allegations against the Sharif family.

Legal quarters said the Sharif family had not disputed the ownership of the flats Nielsen and Nescoll during proceedings in the Supreme Court. The main focus of the petitioners has been to establish that Maryam Nawaz is the beneficiary owner of these companies.

The BBC report also detailed the ownership of an apartment by yet another offshore company and a few other companies owned by Hasan Nawaz Sharif, the premier’s son.

Among those named in the Panama Papers are three of Sharif’s four children – Maryam, who has been tipped as his political successor, and sons Hasan and Hussain, with records showing they owned London real estate through offshore companies.

Imran Khan said on Monday that material released by the International Consortium of Investigative Journalists showed Maryam was the “beneficiary” of the luxury flats in London.

PML-N leaders called for a ban on commentary in the media regarding the Panama Papers case. “It is a matter which is being dealt with by the top court, then why is it being discussed in the media?” minister Khawaja Saad Rafique said. courtesy Imtiaz Ahmad
Hindustan Times, Islamabad