New Delhi: Team India seems to be all geared up for the long overseas season. After a successful home season, the Virat Kohli-led team continued their brilliant run of form during the ICC Champions Trophy in England and the limited-overs series against the West Indies.

Now, the Men in Blue are all set for a series in Sri Lanka for a three-match Test series, that starts July 26 in Galle.

Ahead of the first match, the top-ranked team revealed their new Test kits. 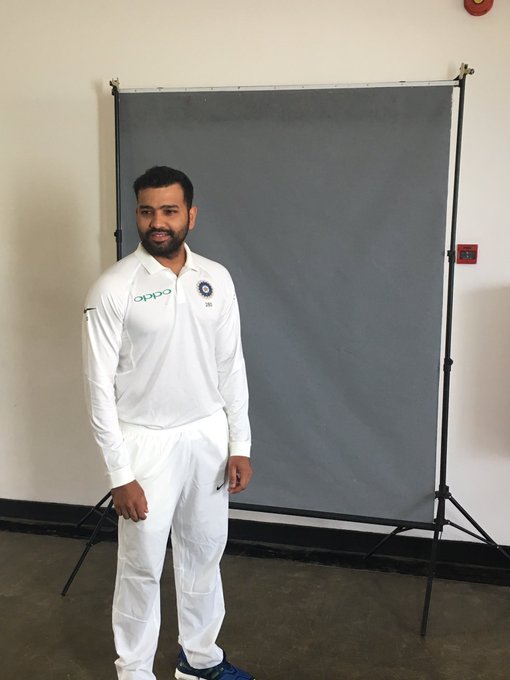 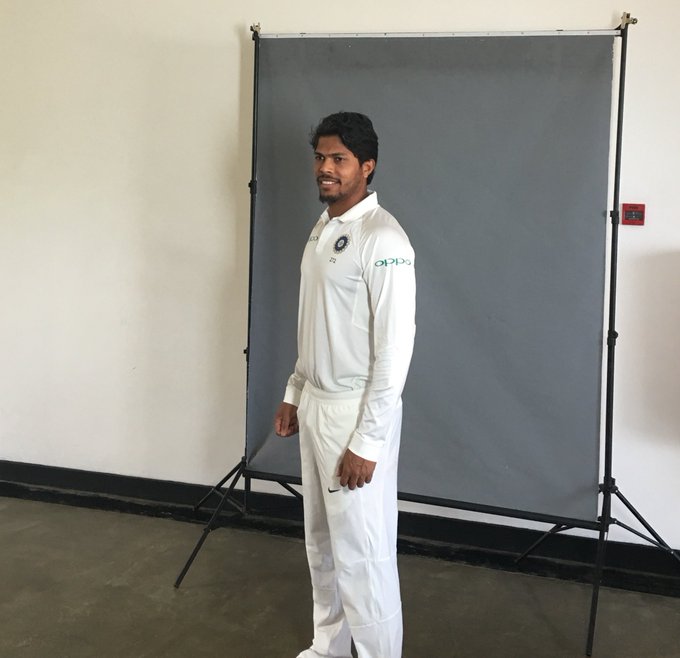 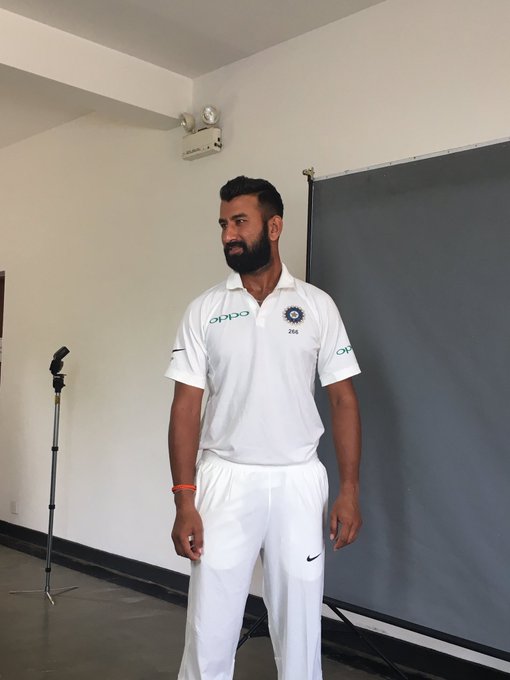 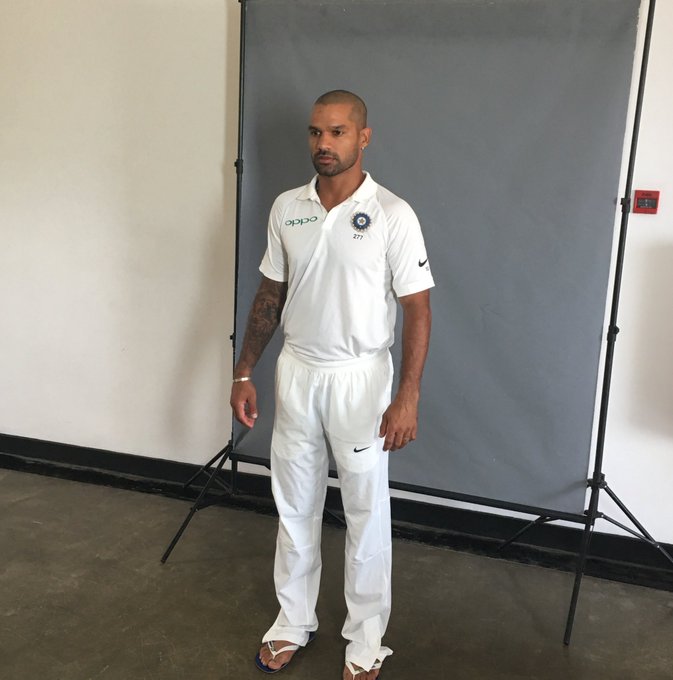 ‘Kit’ting up ahead of the Test series #TeamIndia

However, there was something unusual about Dhawan’s picture. The left-handed batsman was wearing a pair of slippers instead of shoes which caught the attention of Yuvraj Singh and he was quick to point it out by replying on the picture.

‘Kit’ting up ahead of the Test series #TeamIndia

Dhawan replied immediately to Sunrisers Hyderabad teammate saying that he wasn’t expecting the entire length of the picture to go up on social media. In a cheeky statement, he also said that “it doesn’t matter” as he can still carry off the slippers with swag.

Replying to @BCCI and 5 others

India last visited the shores of Sri Lanka in 2015 when they won the Test series by 2-1. They are again tipped as favorites to win the 3-match series against the island nation.

INTERNATIONAL DAY OF SPORTS FOR DEVELOPMENT AND PEACE (IDSDP), CELEBRATED AT BANPURA, TREHGAM