Prime Minister Narendra Modi on Wednesday met veteran Bharatiya Janata Party (BJP) leader L K Advani to wish him on his birthday. Sharing a picture of the meeting on Twitter, the Prime Minister said, “Met Advani ji and conveyed birthday greetings to him”. 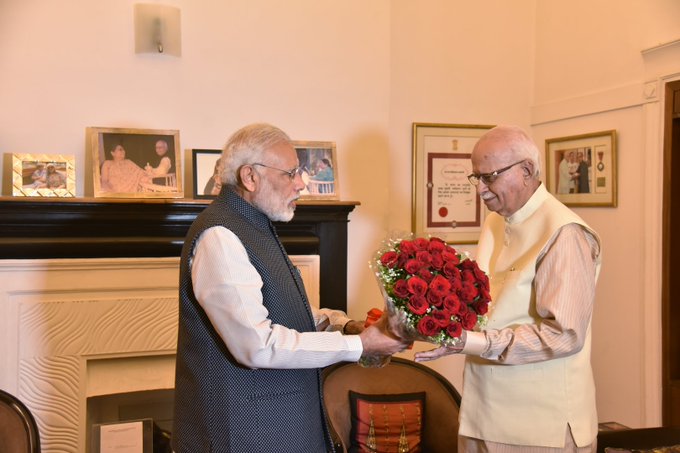 Met Advani Ji and conveyed birthday greetings to him.

Before meeting Advani, PM Modi had posted a series of tweets on Wednesday morning wishing the BJP stalwart.

“Birthday greetings to respected Advani Ji. I pray that he is blessed with good health and a long life.

“Advani Ji is a political stalwart, a leader who has distinguished himself through hardwork and dedication towards our nation.

“We BJP Karyakartas are fortunate to always receive the guidance of Advani Ji. His efforts have contributed richly to the building of BJP,” wrote PM Modi in a series of tweets.

Several other politicians from across party lines, including Congress vice president Rahul Gandhi, also took to Twitter to wish the former deputy prime minister, who turned 90 on Wednesday.

Another Congress leader, Shashi Tharoor, took to Twitter to wish the politician, calling him “one of the giants of Indian politics”.

“Warm birthday wishes to one of the giants of Indian politics, Lal Krishna Advani ji. From his days as I&B Minister in Janata to his leadership of the Home Ministry in NDA, he left his mark on our nation. Wish him a wonderful day&a great year ahead,” he tweeted. 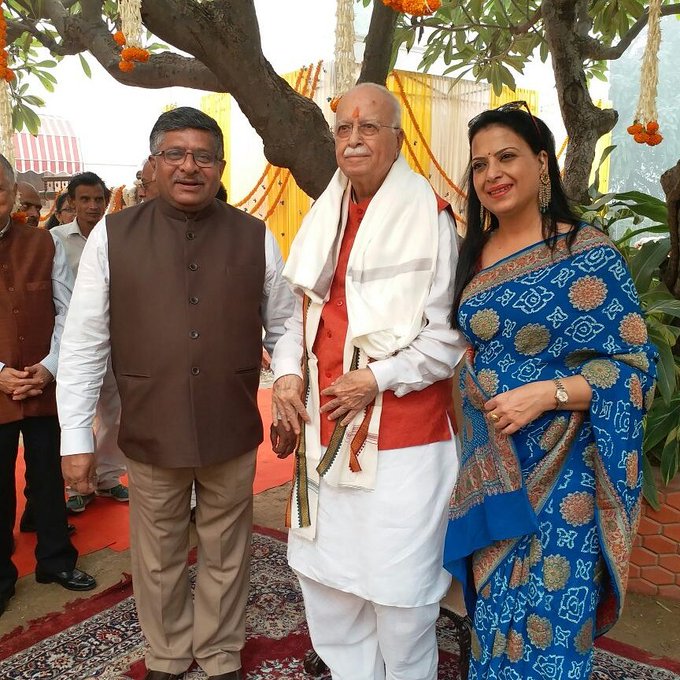 Went to greet Lal Krishna Advani Ji on his 90th birthday. Our father figure and a great leader. Wish him a healthy life. 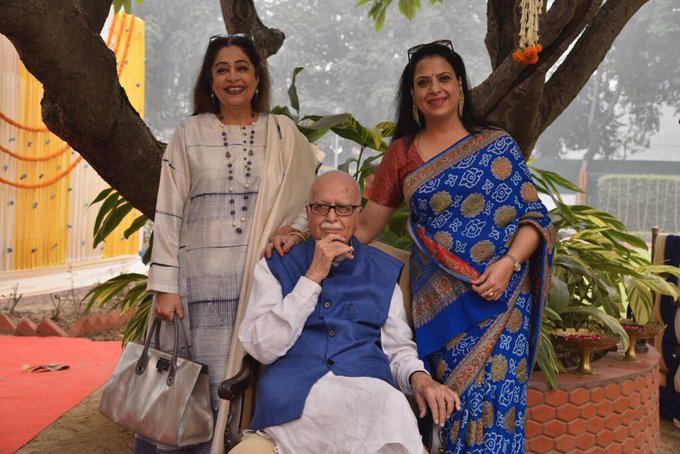 On Tuesday, actor-turned-politician Shatrughan Sinha had said that BJP “loyalists” would celebrate November 8, the anniversary of demonetisation, for Advani’s birthday.

Co-founder of BJP, Lal Krishna Advani was the former Deputy Prime Minister of India and held several key portfolios during the BJP-led National Democratic Alliance government from 1998 to 2004. He started his political career with the RSS. In 2015, he was awarded the Padma Vibhushan.