New Delhi: Former Jammu and Kashmir Chief Minister Omar Abdullah on Tuesday questioned Narendra Modi’s decision to fly in a single-engine seaplane and asked why security guidelines were relaxed for the Prime Minister.

Hours after being denied permission by the authorities to conduct a roadshow in Ahmedabad, PM Modi flew to Dharoi dam in a seaplane and offered prayers at the Ambaji Temple. The BJP said it was the first “the first-ever flight by a seaplane in the country”. 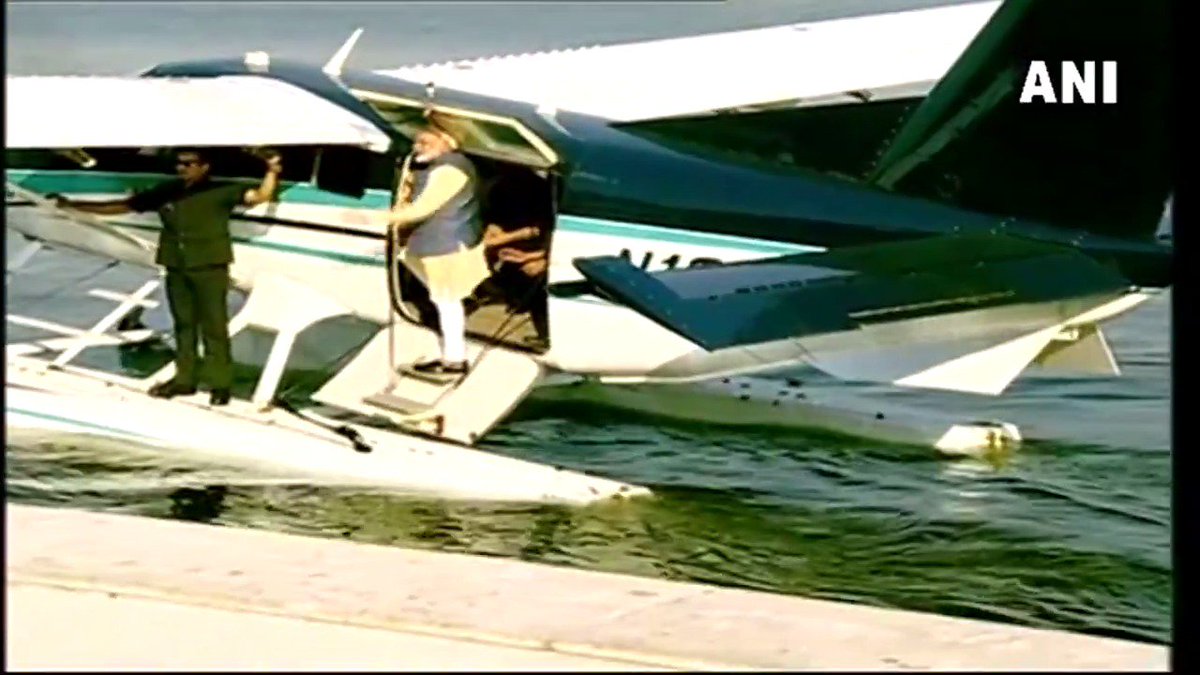 Abdullah however appeared taken aback at the decision to have the country’s Prime Minister in a single-engine seaplane and said that VVIPs are not permitted to fly in such aircrafts. 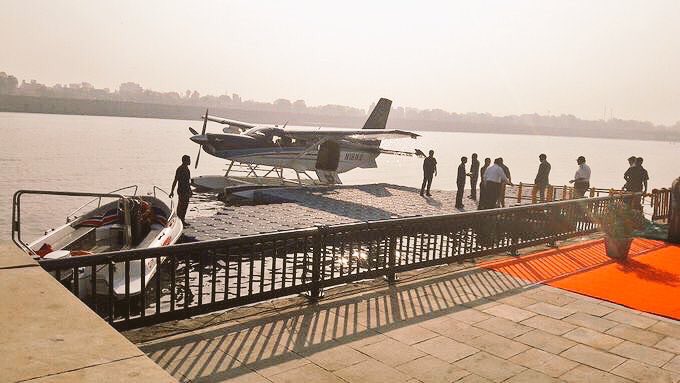 How is it that the security guidelines were relaxed for this flight? No Z+ protectee is allowed to fly in a single engine aircraft, much less the PM of our country.

He also questioned the decision to have a foreign pilot flying the seaplane when such tasks are usually carried out by Indian Air Force pilots.

PM Modi though seemed unfazed and later in the day, was also seen standing on the side-step of his heavily-armoured car while it was moving as part of a convoy – waving to followers – en route to Ambaji Temple. 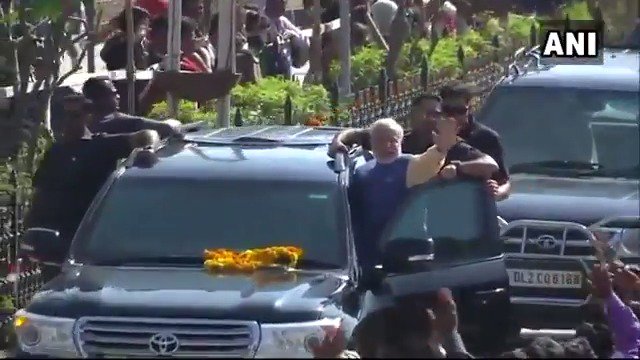 VVIP security has been a matter hotly debated – especially with certain reports previously alleging that Congress President Rahul Gandhi has often given his security cordon the slip.ANI