New Delhi: Massive anti-Pakistan protests are being held across Gilgit Baltistan against illegal taxation by the Pakistani regime on Saturday.

According to ANI, a large number of residents, small traders and businessmen today joined the protest against unfair taxation policy of the Pakistan government in Skardu, Gilgit Baltistan. 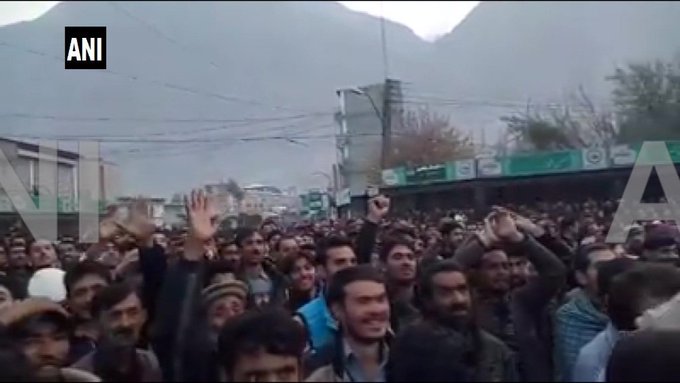 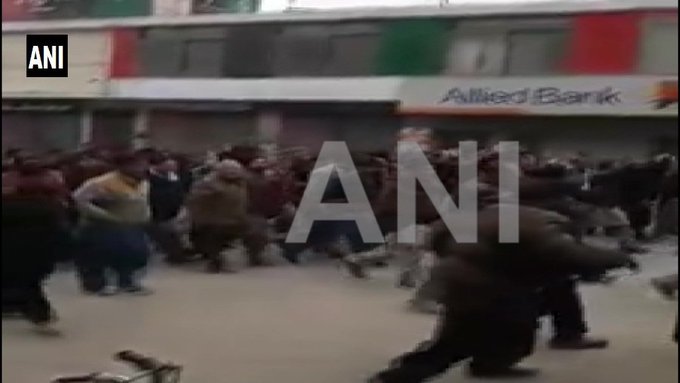 Due to the protest and shutdown, economic activities in the entire Gilgit Baltistan have come to a standstill.

All small and big businesses were shut down indefinitely against unfair and unjust taxes imposed on them by Pakistan.

Businessmen in Gilgit Baltistan are opposing the illegal taxation policy. We will carry on with the protests with same force and zeal until the Pakistan government withdraws notification of taxes, a businessman was quoted as saying.

One of the protesters slammed the Pakistan government and warned that their protest against its repressive and unjust policies will continue till they get rid of it.

”I urge people of Gilgit Baltistan living in Karachi, Quetta, Lahore and other parts of Pakistan to be prepared. We are going to take on Islamabad head-on,” an unidentified leader of the protesters said.

“We will not pay taxes,” the agitating traders declared.

This day, on October 22 in 1947, the Pakistani Army had invaded the undivided state of Jammu and Kashmir.

Protests were also reported from Muzaffarabad, Rawalakot, Kotli, Gilgit and Hajirah and other places.

The protestors chanted anti-Pakistan slogans. They also demanded the immediate withdrawal of the Pakistan Army from the ‘occupied’ territory.

A massive rally and public meeting were held at Banbehek, near Rawalakot. A similar protest rally was held in the Kotli and Hajira towns of the Pakistan-occupied Kashmir.